Drones, What Are They and How You Can Use Them 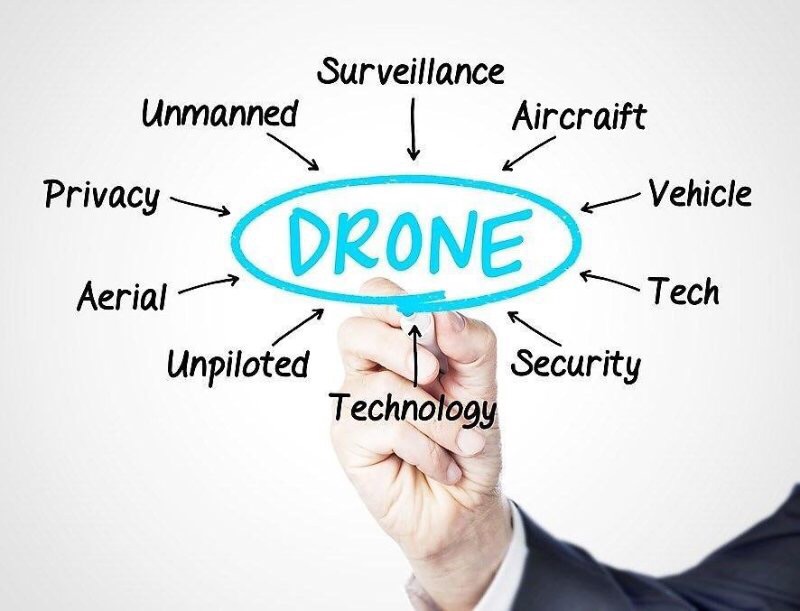 Drones, What Are They and How You Can Use Them…

A drone is just an unmanned aircraft. Its origins can be traced to the military. The principal reusable radio-controlled aircraft in the Thirties, worked for target rehearse by the Royal Marines, is regularly viewed as the soonest incarnation of the models utilized overall today. Those first military drones were then given cameras and transformed into surveillance drones that were utilized as a part of the Vietnam War in the Sixties. All the more recently, military drones have been fitted with rockets. In today’s world, more than 3,000 businesses have already received a government exemption to fly and public bodies are allowed to fly drones. Their purposes are to film, photograph and are owned by production companies such as BBC, CNN and so on and so forth.

Their prices vary on their usage. Drones which you can use to fly around your bedroom or around your neighborhood mostly cost at least $150. Of course, if you want TV quality pictures their prices will go up much higher. You can buy them online, or go to local shops/stores that sell them.

However, I didn’t give you much info about drones did I? That’s because you won’t actually have to buy one anymore. Now, all you have to do is download the Dronbird app and have a random drone do exactly what yours could do!

The best advantage is that you will not pay even close to what you would’ve paid had you actually bought the drone. Think about the DronBird app as a rent-a-drone app, however, more like Uber. With Dronbird, you’d be able to request a drone to fly over and provide exact surveillance tasks. For those who own a drone, you could simply sign-up and start earning an income quick and easy.

Some services for example, competitive intelligence; If you’re part of a company, you’d naturally want to spy on your competitors 🙂 Here you can use Dronbird exactly for that, without using a significant part of your company’s funds.

Another example could be for breathtaking images of your wedding. Order a drone for a fly over and impress everyone with your spectacular photos. You can even use this app if you want some high-quality videos for a movie or even for a school project! Have something that you want delivered to one of your co-workers or even customers? Use the Dronbird app to have it delivered! (delivery services to be approved via FAA soon)

The idea is that YOU choose how to use the drone as it was yours, and that’s the best thing about DronBird.

Tags: DronBird, drones, what are drones